You’ve heard of a destination wedding. What about a destination engagement session? These photo shoots are increasing in popularity as an opportunity to mark your engagement in a memorable way.

Getting engaged sets in motion a whirlwind of wedding planning and activity that can leave you slightly overwhelmed. Since planning a wedding takes a whole lot of work, not to mention money too, many couples stay engaged for several years before the big day.

So an engagement session is a wonderful way to mark this occasion in its own right. I begun my adventure by being destination engagement photographer  for some friends of mine in their hometown of Wroclaw in Poland.

It was a serene, romantic day of touring their favourite places and taking some beautiful shots of them to celebrate their relationship.

Why do a destination engagement session?

Apart from being a lovely opportunity to get some artistic shots of you together, there are numerous reasons why you might choose to do a destination engagement session:

Seeing friends tie the knot is always exciting so when Aga & Maciek told me they were engaged I was delighted. I was invited to their wedding as a guest, however Aga wanted me to take some photos of her.

I offered to photograph their destination engagement session in Wroclaw for them along with the bridal shoot during the wedding day. Wroclaw is one of the largest cities in Poland and is located in the south west of the country, in a region called Lower Silesia.

The city has a long and turbulent history, changing hands between Bohemian, French, Prussian and German and Soviet rule, all of which has played a part in making it the city it is today. Wroclaw is an important cultural and artistic hub, with many festivals, theatres and galleries.

Its architecture spans many centuries, with the characteristic colourful facades and cobbled streets giving the city a quaint and whimsical atmosphere, despite all the turmoil of its past.

Aga and Maciek chose a number of different locations around the city for their shots. By having a range of locations during your engagement session you can tell a story of the day and make your photos varied and interesting.

We started the photo shoot in Ostrow Tumski, the old part of the Wroclaw. If you are having a destination engagement session, showcasing some highlights of your destination is essential to mark where you are. The iconic architecture of the old town of Wroclaw lent its rich cultural heritage to the couple’s photos, as well as giving them a unique and diverse flavour.

This vast park dates back to the 18th Century. In its original form it was a well-groomed estate. However, it has borne the brunt of the conflict that the city has witnessed and today has the feel of a more natural landscape.

The park is very diverse, with woodland and lakes making it easy to find beautiful backdrops for engagement photos.

The Japanese Garden is located within Park Szcytnicki, so it was an obvious next step to go here. The garden is over 100 years old, established in 1913, and has seen various instances of destruction and restoration along the way.

With its wooden pagodas and walkways, this garden is a tranquil and serene backdrop for those leafy, romantic couple shots. The rippling water gave an added texture to the images.

Finishing with a more modern edge to the engagement session, I took photos of the couple at Centennial Hall. This feat of modern architecture made the Unesco World Heritage list in 2006 and is an impressive focal point of the city.

It was the end of a wonderfully relaxed and fun day with Aga and Maciek, giving me a chance to capture their relationship and bring out their personalities through the many different shots I was able to take.

Choosing the location for a destination engagement session

The most important element of a destination engagement session is picking the right location or locations. It should combine somewhere sentimental and symbolic with somewhere that is the right setting for romantic shots. Many couples choose somewhere leafy and green, such as a park or woodland.

Others go for something with more of a statement, such as an iconic urban setting or a wild landscape. Wherever you choose, the most important thing is to enjoy your engagement session. This is a unique chance to celebrate your big decision as you embark on these next steps together.

So have fun and relish the chance to make beautiful memories you can look back on in years to come. 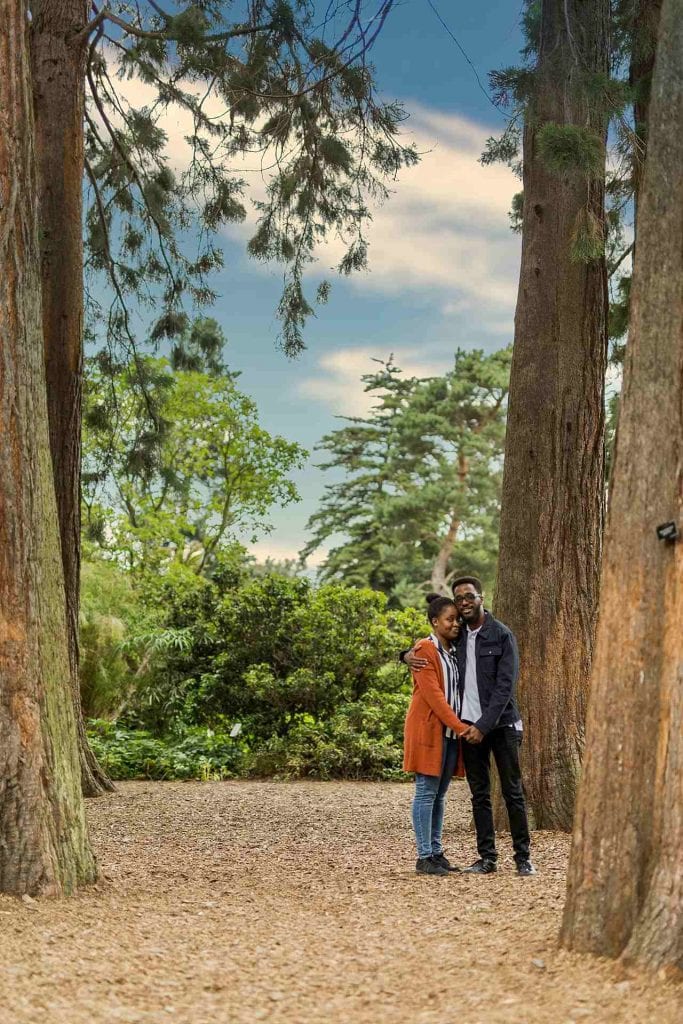 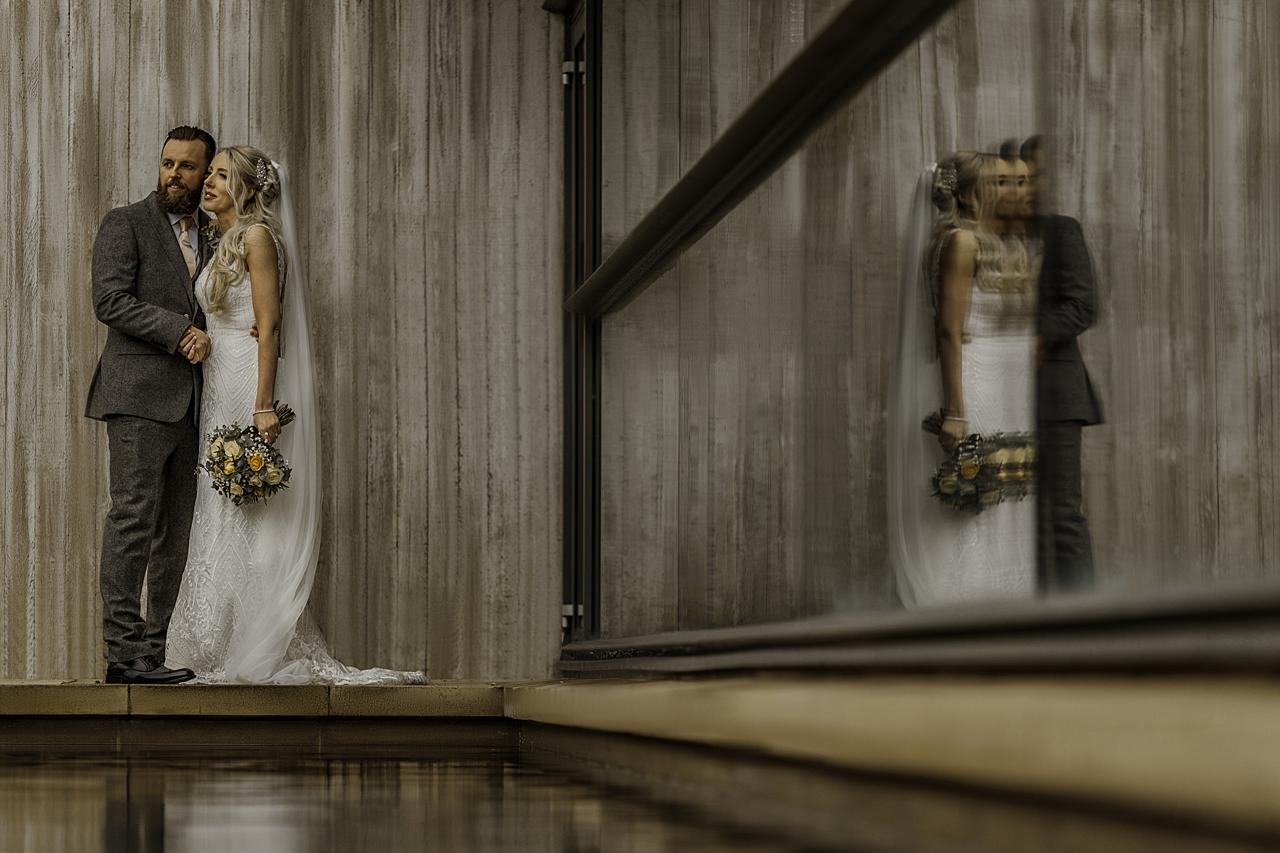